Valentine’s Day is best known as a celebration of love in all its forms. Pink hearts, red roses, and cute greeting cards adorn every surface you see. What many people don’t realize is that the modern Valentine’s Day celebration arose from a religious holiday.

St. Valentine’s Day was originally celebrated as a religious feast day in honor of early Christian martyrs. Three martyrs named Valentine were honored: a priest in Rome, the persecuted bishop of Interamna (a town in central Italy), and a saint martyred in Africa. This saint’s day was celebrated throughout Christendom, although it was removed from the Roman Catholic Calendar of Saints in 1969.

The origin of Valentine’s Day as a holiday for lovers began with Geoffrey Chaucer in his 1382 poem “Parlement of Foules.” Chaucer wrote, “For this was on Saint Valentine’s Day, when every bird cometh there to choose his mate,” and the modern romantic holiday was born. William Shakespeare and other writers mentioned Valentine’s Day as a day of love.

Valentine’s Day as we know it came about in the early 19th century. In Victorian England, printers began manufacturing small numbers of cards with romantic verses, lace, ribbons, and other frills. Anonymous Valentine’s Day card were a popular way for young lovers to exchange romantic sentiments in an otherwise prudish time. As the 19th century progressed, printers began mass manufacturing Valentine’s Day cards. People in the United States give an estimated 190 million valentines every year, and up to one billion if you count children exchanging cards at school! With the rise of the Internet, Valentine’s Day e-cards have become a popular mode of communication, with millions of e-cards sent each year.

The other items associated with Valentine’s Day include chocolate and flowers. The tradition of giving chocolates has been around for decades, and Richard Cadbury created the first box of Valentine’s Day chocolates nearly 150 years ago. Today, purchases of chocolate total over $1 billion in the United States alone, with 35 million heart-shaped boxes sold each year. Loved ones also exchange flowers, with red roses being associated with Aphrodite, the Greek goddess of love. On Valentine’s Day itself, florists sell nearly 200 million stems of roses.

Although many people dismiss Valentine’s Day as a commercialized “Hallmark holiday,” it is beloved to couples and romantics across the United States and other countries. The team at Sunshine Dental Inc. wants to remind all patients that no matter what your celebratory plans, February 14th can be a wonderful day to celebrate the loved ones in your life. Happy Valentine’s Day! 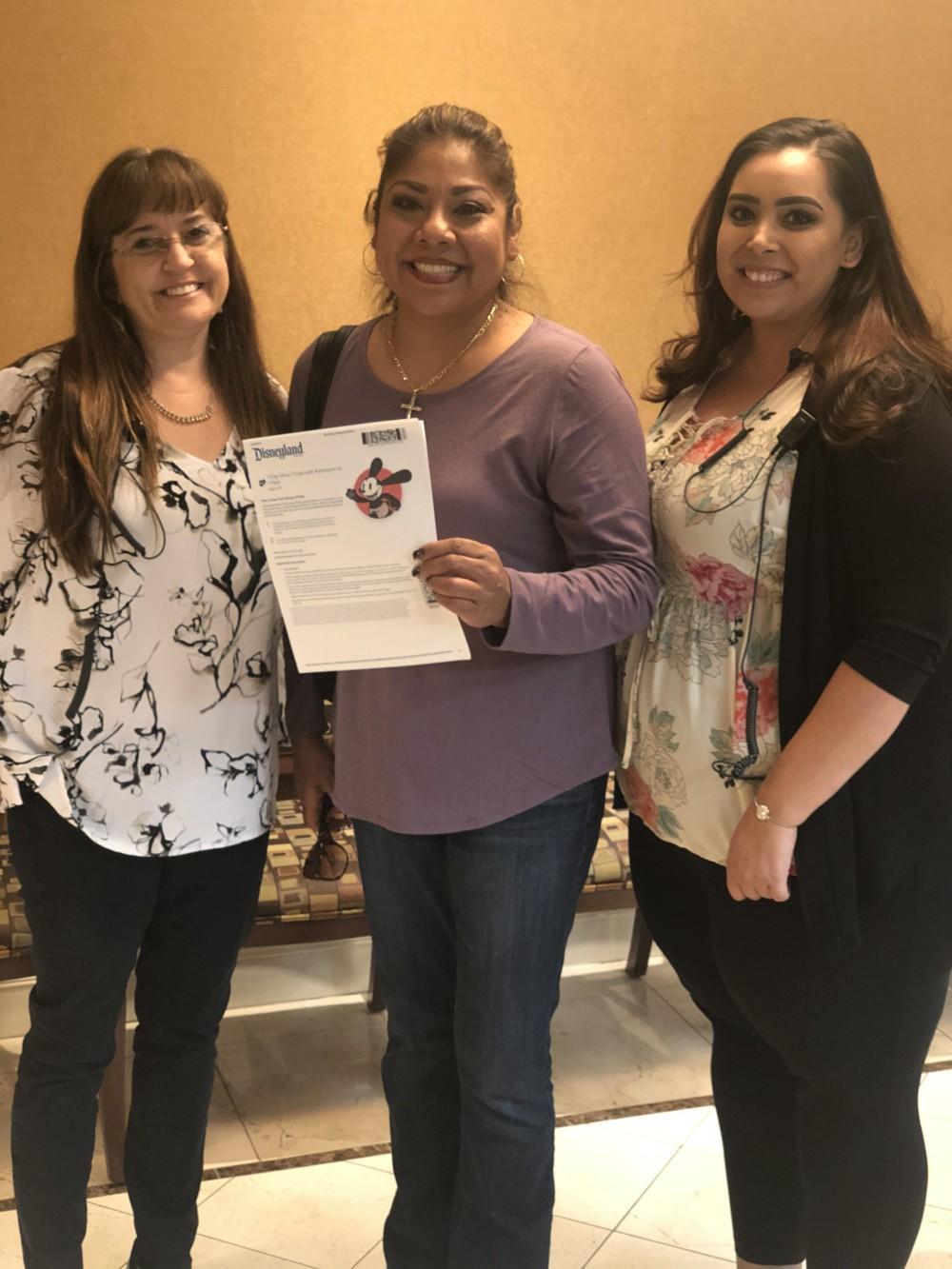 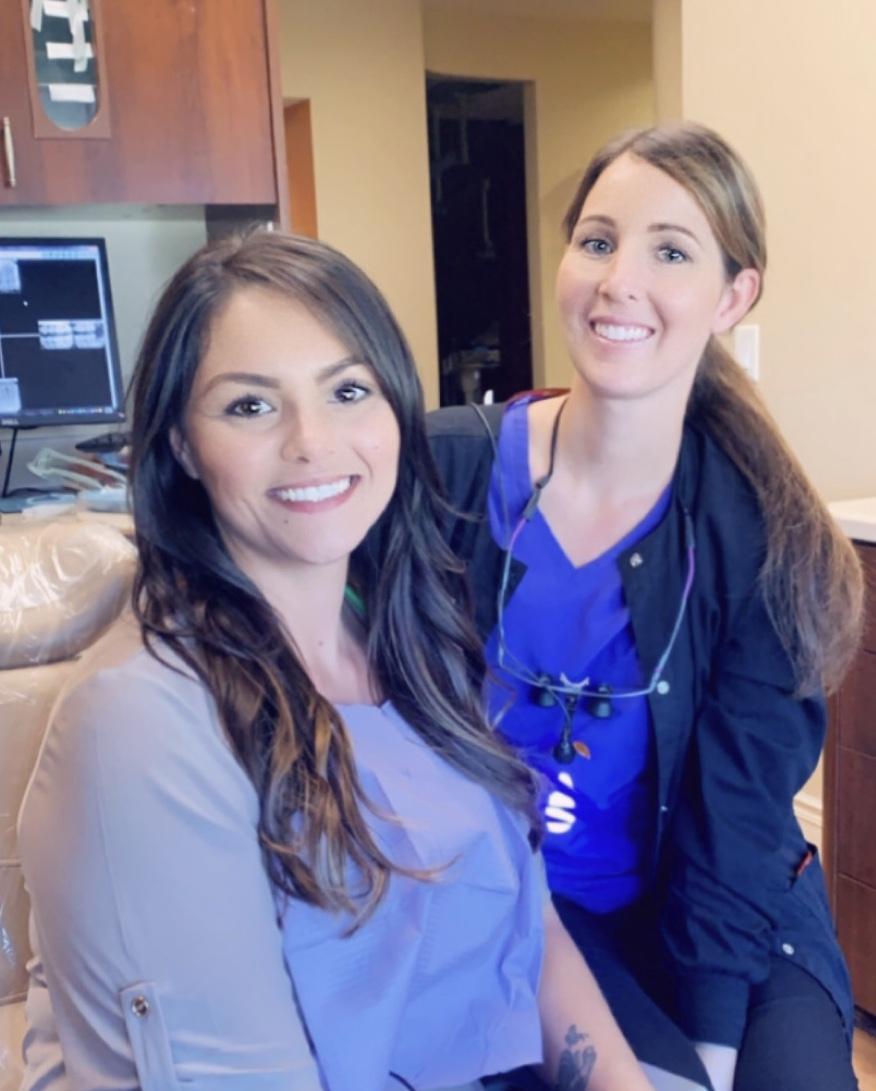 Now I know why our patients are always complimenting Miss Shawna and how great she is!!! She has such a light and gentle hand and makes me feel so comfortable with no discomfort! One of the best cleanings I have ever had!!! 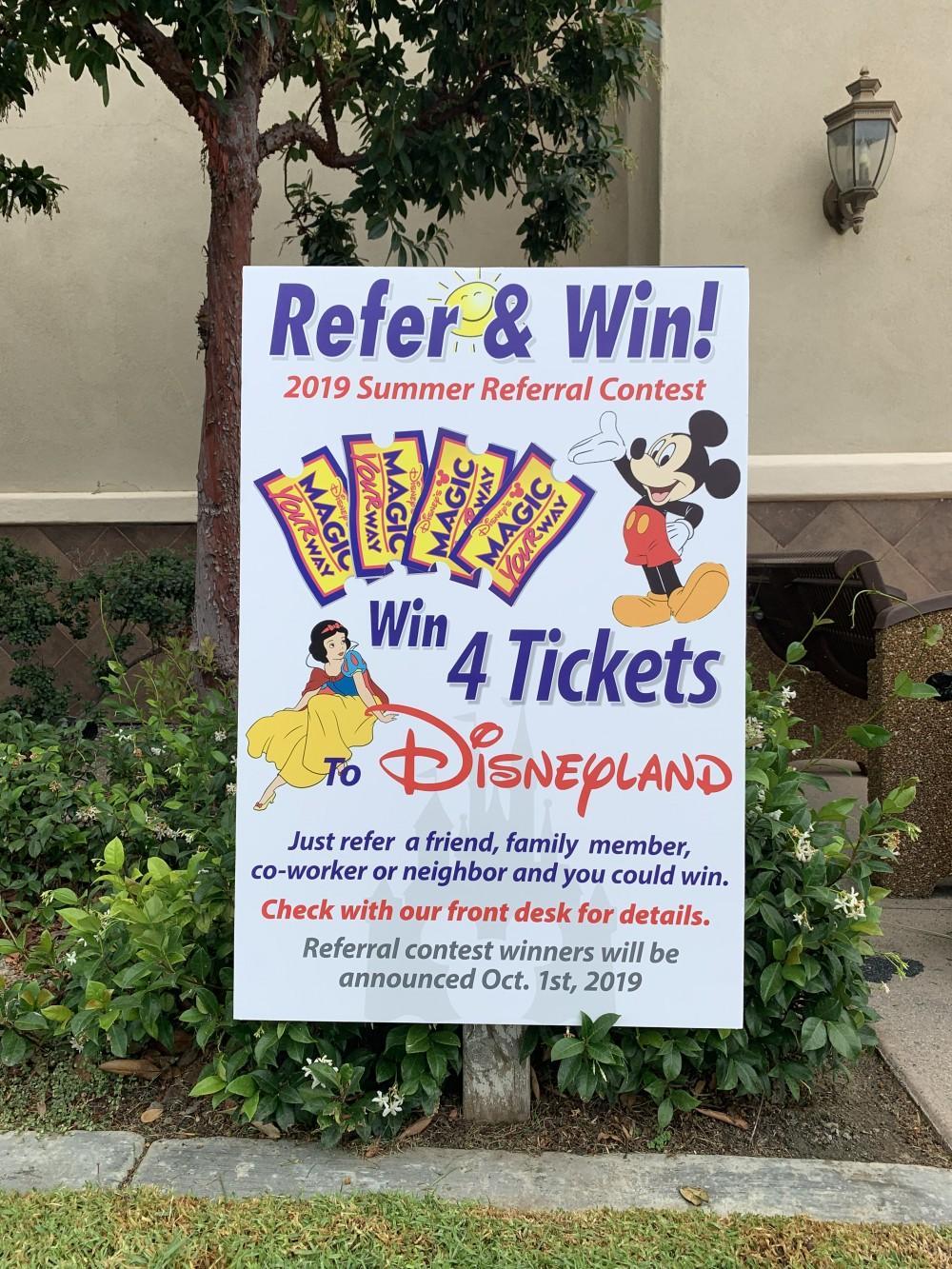 This Summers referral contest! Refer family, friend, or neighbor and be entered to win 4 tickets to DISNEYLAND! Don't Miss Out! Winner announced October 1st!!! *Higher your chances of winning by multiple referrals! * 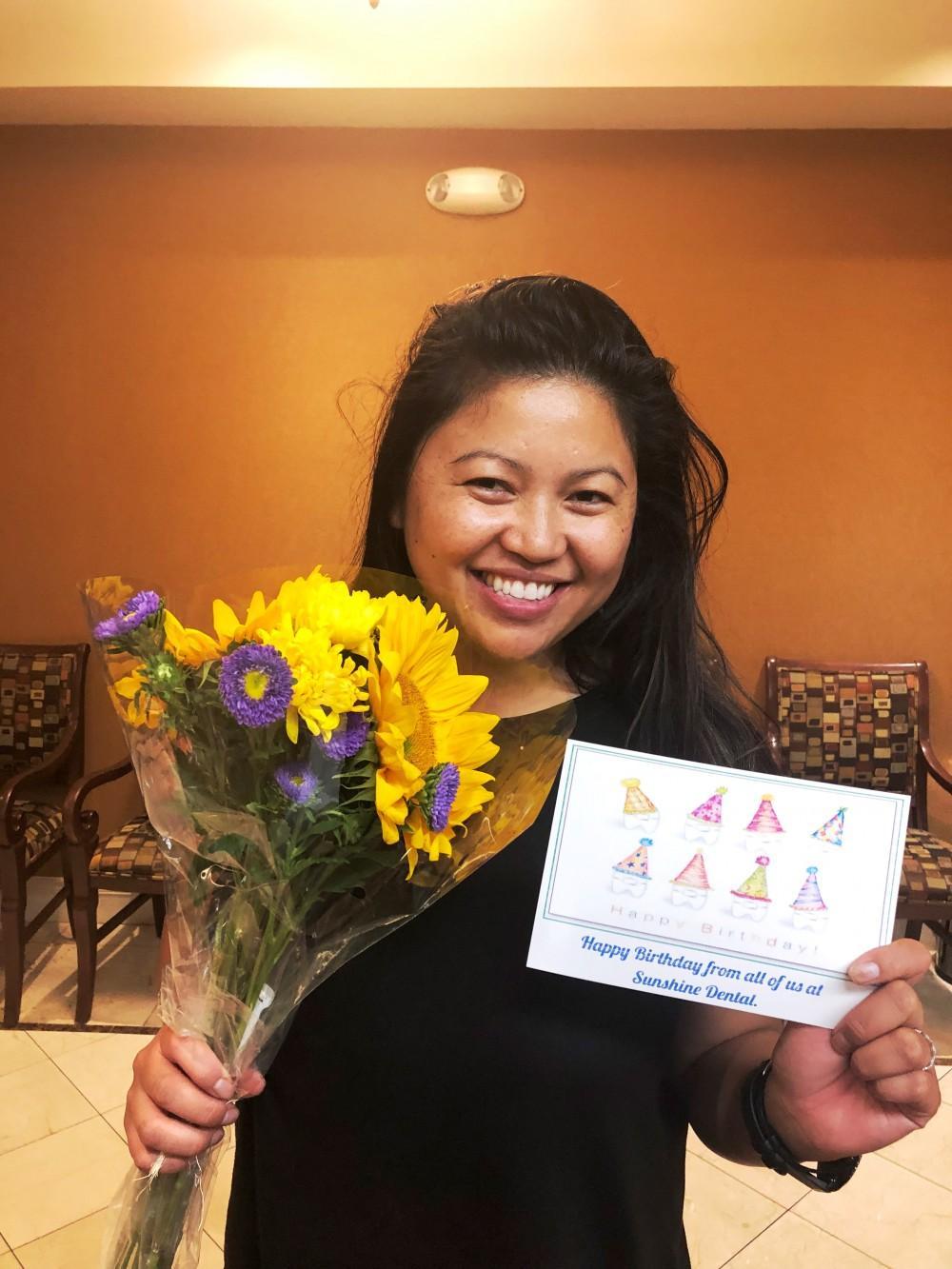 Catherine had no idea of the special treat we had waiting for her on her birthday! Happy Birthday from Sunshine dental!

Miss Shawna getting her teeth cleaned by our newest hygienist. For those who haven't met Miss Natalie yet, shes fairly new to our team but has years of experience and absolutely loves what she does.She cant wait to meet you! Catch her on Fridays!!

When should my child be seen for an orthodontic evaluation?

Thanks for asking! It really depends on the dental age of the patient rather than their chronological age.